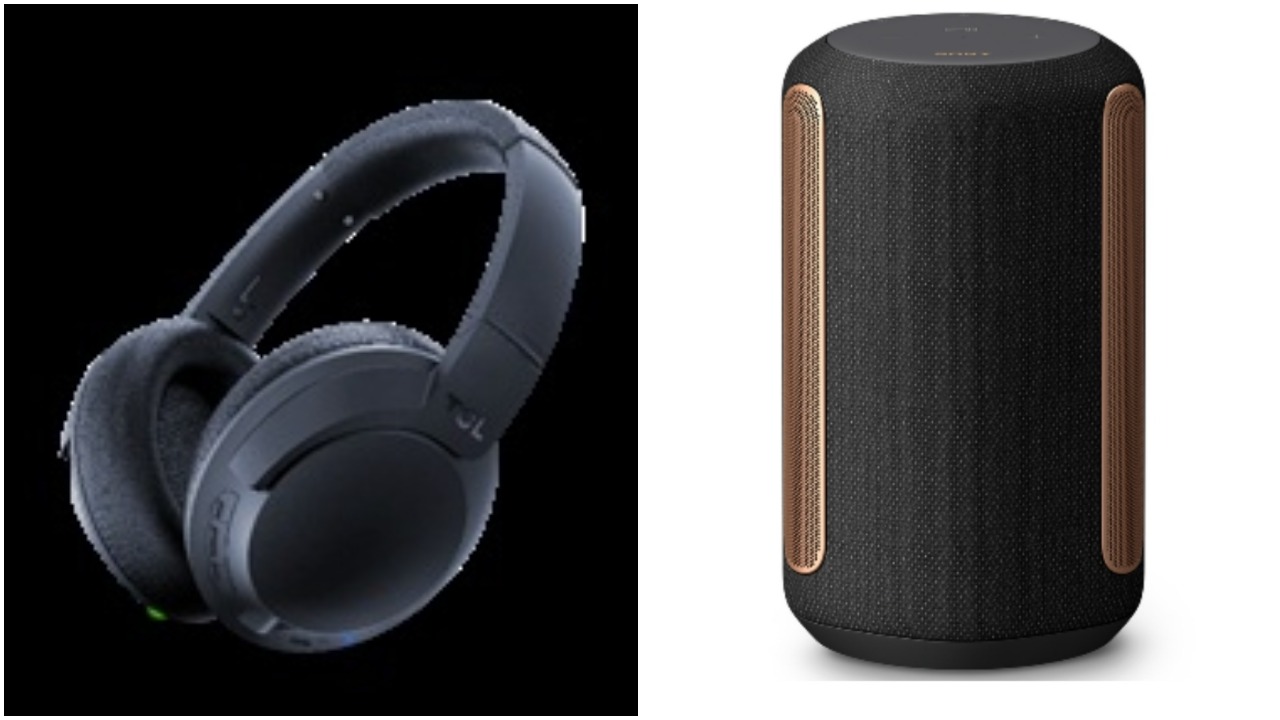 TCL on Monday announced its expansion into the audio segment with the launch of several audio products including wired and wireless earphones and headphones. On the other hand, Sony has announced its new premium wireless speaker ‘SRS-R3000’ at a price of Rs 19,990.

TCL on Monday announced its expansion into the audio segment with the launch of several audio products including wired and wireless earphones and headphones. The company launched wired in-ear headphones – SOCL 100, SOCL 200, SOCL 300, ACTV 100, premium wired over-the-ear headphones – MTRO 200, ELIT 400 NC and high-energy wireless neckband style in-ear headphones – SOCL 200 BT, ACTV 100 BT, ELIT 200 NC . According to the company, there is a full range of products, which have not compromised with smart capabilities and are available at competitive prices. On the other hand, Sony on Monday announced its new premium wireless speaker ‘SRS-R3000’ in the Indian market at a price of Rs 19,990.

TCL Mobile’s country manager (Indian subcontinent) Sunil Verma said in a statement that TCL products are considered to be versatile. Keeping this strategy in mind, we have entered the audio category and announced several products in the audio segment to cater to the growing needs of young Indian consumers. Apart from this, the company also announced TCL ELIT 200 NC in-ear headphones and TCL ELIT 400 NC, MTR 200 on-year earbud headphones. The entire range will be available on offline retail stores as well as Flipkart and major e-commerce platforms.

On the other hand, Sony on Monday announced its new premium wireless speaker ‘SRS-R3000’ in the Indian market at a price of Rs 19,990. In India, this product will be made available at all Sony retail stores from February 24, WWW ShopAtSc.com portal, some big electronic items shops and especially Amazon e-commerce portal.

In a statement, the company said, unlike the rest of the speakers that promote horizontal sound, this new RA3000 speaker combines background music with Sony’s 360 Reality audio content playback and superior audio for horizontal (wall to wall) and vertically (floor) Two sealing) spreads both ways. This new Sony speaker provides immersive audio enhancements based on unique algorithms and converts 2-channel stereo tracks to ambient room-filling sound.

The speaker can be comfortably connected with Spotify. It can also be played directly using the Spotify Connect app on your device for full remote control. Apart from this, it is also suitable for devices with Google Assistant and Amazon Alexa, so that users are able to control music only with the help of their voice. With the help of Google Home app or Amazon Alexa app, this device can also be combined with many different types of devices for multi-room playback. Apart from this, using the Bluetooth technology, it is easy to connect the speaker with smartphones, laptops, tablets as well.