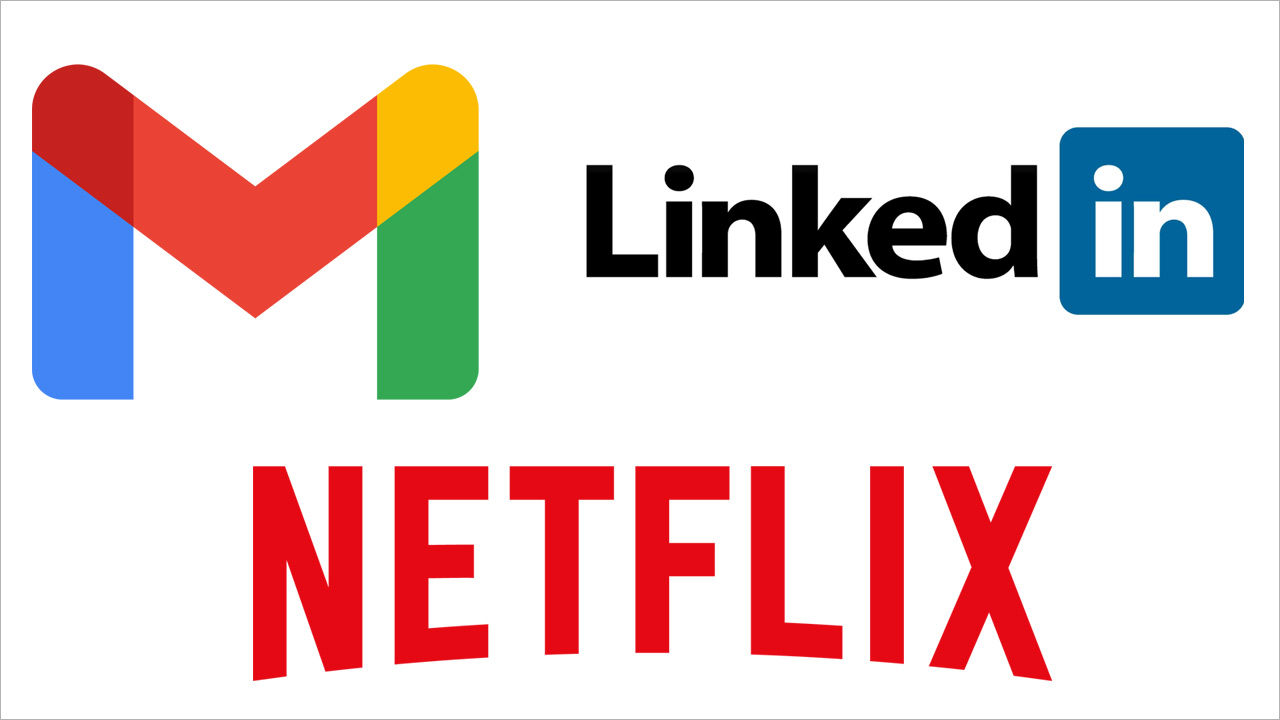 Passwords of 300 million users of Gmail, Netflix and Linkedin leaked

The report claimed that about 1500 crore accounts have been breached and the email ID passwords of 300 crore people have been hacked. This time around 11.7 crore people have been breached in Linkedin and Netflix accounts. In this way, the data of the users is under threat. The report says that this data has been uploaded on the Internet. Hackers can also hack other accounts through this.

Now the question is whether your account has been hacked or not. We are telling you a way, through which you will be able to find out whether your account is safe or not. You go to the personal-data-leak-check link. Clicking on this link will open a page in which you enter your email ID. Then tap on Check Now. If your ID has not been tampered with, then you have found your email among the leaked ones. Message will come. In case of account breech Oh no! Your email address has been leaked.

Scurity Tips
1. In case of account breach, you change the password of all your accounts which are related to this email id.
2. Create a strong password and try that it is not used more than once. Strong password must contain upper case, lower case, special character and numbers.
3. Use two-factor authentication in all accounts. Through this, even in case of email leaks, hackers will not be able to access your accounts.