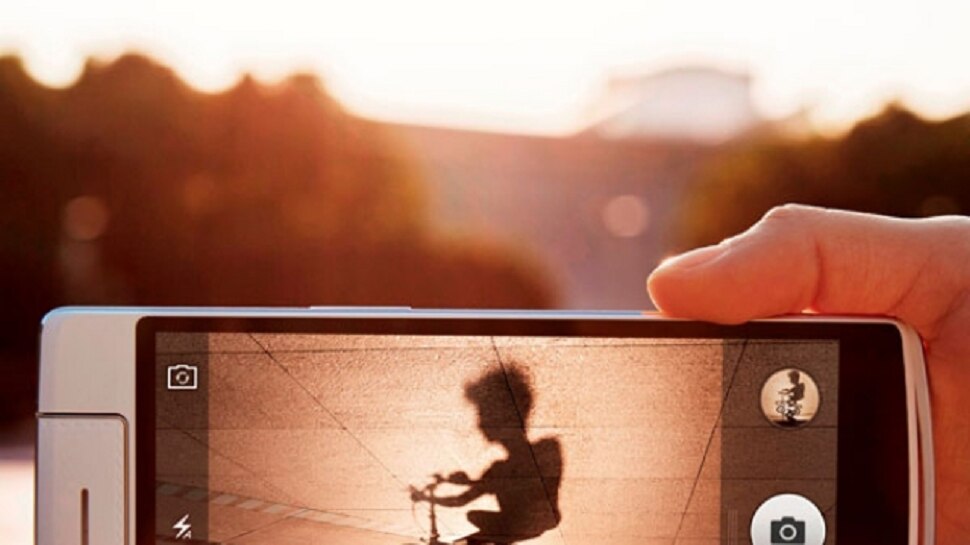 Mobile will never fail in night photography, if you keep these settings

In the daylight, almost all mobile phones click a good picture, but the real test of these phones takes place in the evening. And it has been seen that mobile photographers get very frustrated at this time. If you do not know the right way to click photos, then your 100 megapixel camera phone is also useless for you. Know better photography tips-

Composition:
All the focus is not on the subject. According to the Composite Rule of Third. There is always some space in the foreground beyond the subject. Create such a composition, so that the environment of the surroundings with the subject is also seen properly.

Phones are stable:
The more stable your phone, the better the photos. During this time it is possible to release the breath outward during the click or stop for a few seconds.

HDR:
Use the HDR feature only when both your hand and subject ie the photo you are taking are stable. Any way the photo will be blurred.

Black and White:
There is nothing better than black and white to show any kind of emotion. It is dark around and the light is coming from behind the center or the subject. In this situation, with the help of black and white effect, you can take a great photo.

Tripod:
With this you will be able to reduce the shutter speed and take photos at low ISO. It will reduce the risk of blur. At the same time, due to low ISO, the noise in the picture will also be reduced. If the light comes down a bit due to the low ISO, then you can edit the photo later and light it.

Golden Hour:
There is a slight redness in the sky during sunrise or sunset and there is some light. This is called the Golden Hour. At this time light and light shadow create an atmosphere of favorable photography for you.

Attention to autofocus:
Wherever you want to focus, click after touching it. When the subject is properly exposed, the photo will also be clear and clear.

Aspect Racio:
Now phones have the option to set an aspect race. Like 16: 9 or 4: 3 races. During the photography in low light, leave the Aspect Racio by default.

– Clean your smartphone’s camera lens once before taking a photo.
Take care of the reflective lights of the building or pay attention to the reflection of the sun on the subject. The sun should not be in front of the camera, but the light is from behind.
– To capture the moving object, practice of holding the phone. Use Burst Mode when moving a moving object
– Hold the device vertically while taking a picture, because in this way you get a wide frame and take a good wide picture.
– Take pictures by swapping angles for a better shot
Use dedicated camera app for mobile photography.